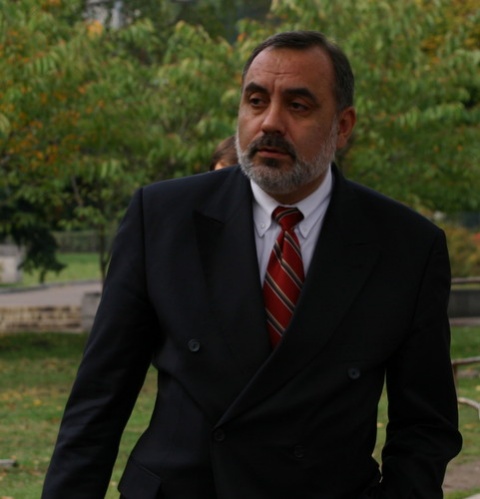 Bulgaria's former regional development minister Valentin Tserovski, who served in the government of Simeon Saxe-Coburg, has passed away after losing his long battle with cancer, his family announced.

The funeral will take place on Monday, May 28.

Before embarking on his political career he was Deputy President of the Directors' Council and Deputy Chief Executive Director of the International Insurance Company "Europe" AD (1993).

Founder and President of the Directors' Council of "Construction and Engineering Company - Sofia" AD (2001).

Tserovski served as Minister of Regional Development and Public Works (2002-2005).