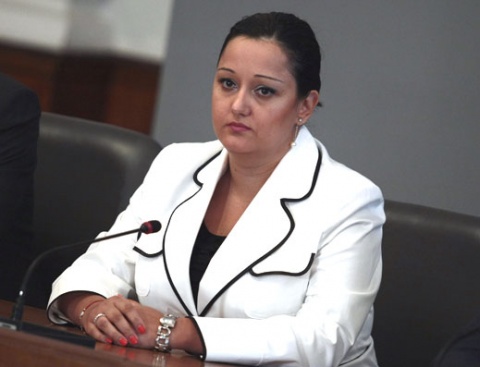 Bulgaria's Lyulin and Struma highways, as well as the roads in the Pernik region, have not suffered damages as a result of the 5.9 magnitude earthquake that struck near the city of Pernik, according to Regional Development Minister Lilyana Pavlova.

Pernik's "Studena" dam was inspected at 03:30 am on Tuesday, nearly half an hour after the earthquake struck, Pavlova told the Bulgarian Parliament on Wednesday.

"There is no risk for the dam wall to be torn, there has not been any danger for the region's population," the Regional Development Minister declared.

She revealed that a team of experts from the Sofia-based University of Architecture, Civil Engineering and Geodesy will visit the dam on May 28 for an additional inspection.

Researchers from the Bulgarian Academy of Sciences have told Pavlova that aftershocks are expected to take place within the next three days to a week.