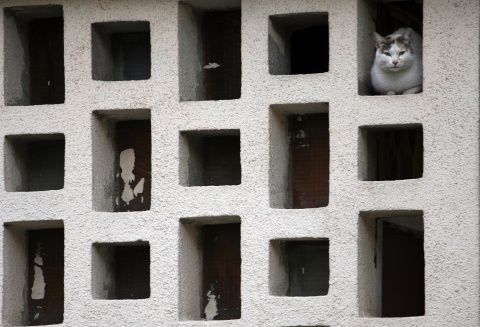 An earthquake with a magnitude of 5.8 on the Richter scale shook Bulgaria’s capital early on Tuesday. Photo by BGNES

The earthquake that jolted parts of Bulgaria in the small hours of Tuesday was lighter than the buildings in Sofia and the rest of the country could sustain, according to a statement of the Ministry of Regional Development and Public Works.

The media statement draws attention to the fact that the damage caused by the jolt measuring 5.8 on the Richter scale was insignificant and there were no casualties.

The statement stresses that proper earthquake resistance can only be guaranteed for legally built buildings.

Buildings designed and finished before 1987 also have a degree of earthquake resistance that is compatible with the existing statutory requirements in Bulgaria.

Prior to 1987, buildings in Sofia were designed and built to withstand a 7-magnitude quake on the Medvedev-Sponheuer-Karnik scale.

After 1987, the requirements were upgraded to a 9-magnitude earthquake on the same scale.

The quake that struck Bulgaria's capital at 3:00am on Tuesday measured 5.8 on the Richter scale.

The epicenter was about 24km west of the city and at a depth of 9.2km, according to reports of the US Geological Survey.