Heart Attack Victim Only Casualty of Quake in Bulgaria 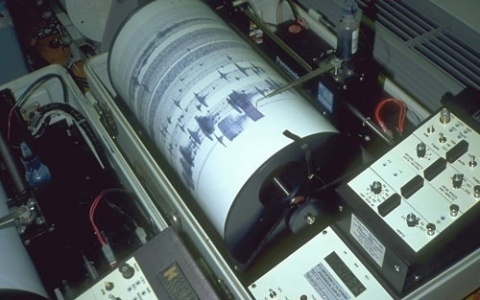 An earthquake with a magnitude of about 5.9-6.0 on the Richter scale hit Bulgaria overnight. File photo

The only victim so far of the strong earthquake that hit Bulgaria overnight is a 59-year-old woman from the western city of Kuystendil.

She has been identified as Lidiya Gerasimova, residing on "Metkovets" street in the Roma quarter of the city.

The news was reported early Tuesday morning by TV7. Neighbors of Lidiya are quoted saying she died in seconds from a heart attack after the quake rattled Kyustendil, around 4 am.

The ambulance arrived immediately and managed to enter the quarter, where a number of buildings are deemed very dangerous, only to pronounce the woman dead on the scene.

Despite the strong shock, there are no other reported casualties, no serious injuries and no significant national infrastructure damage.