Earthquake Knocks Down Dozens of Chimneys in Bulgaria's Sofia 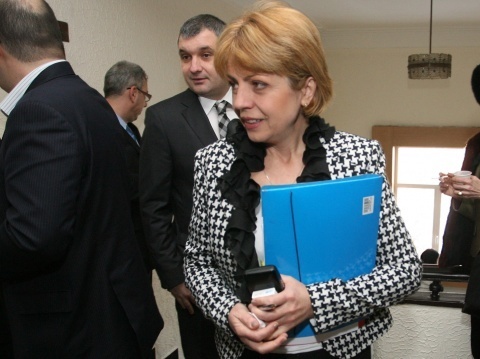 At least 63 fallen chimneys have been registered by Sofia authorities in the aftermath of the earthquake that rattled the Bulgarian capital early on Tuesday.

So far, 29 signals have been received by the Sofia municipality concerning fallen pieces of stucco from building facades, the capital's Mayor Yordanka Fandakova has told reporters.

Parents of kindergarten--and schoolchildren may leave them at home if they deem it appropriate, Fandakova has said.

The earthquake had a magnitude of about 5.9-6.0 on the Richter scale, up from the initial reports of 5.8 and struck at 2:58 am Tuesday morning. Its epicenter is located about 6 km from the city of Pernik.