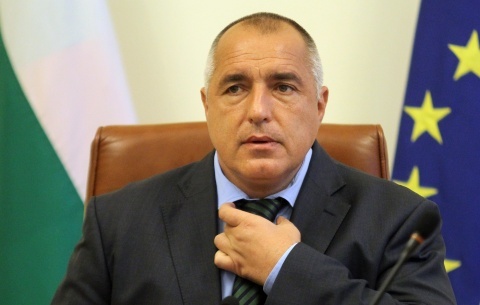 Radostin Stoychev has been offered to return as the Bulgarian national volleyball team coach at the demand of the country's Prime Minister, Boyko Borisov.

Stoychev was controversially dismissed Sunday, a day after the heavy favorites for the 2012 Olympic Games-European Qualification Tournament were defeated by Germany in the second semifinal.

The general public and several key national team players have criticized the Bulgarian Volleyball Federation for its decision to fire Stoychev, who learned about his own dismissal from the media.

Borisov, Stoychev and Sports Minister Svilen Neykov met on Wednesday. During the meeting, the Prime Minister demanded that Stoychev be reinstated as the national team's coach.

The volleyball federation was quick to react and came up with a statement in support of Radostin Stoychev. The statement pointed out that it still believes the team has played weakly recently. However, the federation has taken into consideration the fact that several key players, most notably Matey Kaziyski and Andrey Zhekov, said they would quit the team if it is not headed by Stoychev.

The coach himself described the situation with the volleyball federation as "unbearable" earlier on Wednesday. He is yet to comment on the offer to be reinstated.