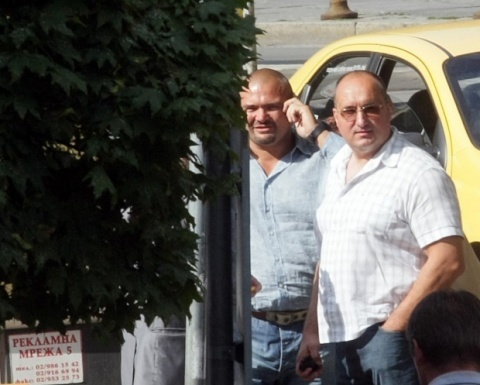 Interpol is to issue a Red Notice for the arrest of notorious Bulgarian gangsters Angel Hristov and Plamen Galev aka the "Galevi brothers", according to a Bulgarian police official.

Interpol's Red Notice for Hristov and Galev is to be issued "any time now", Kalin Georgiev, Chief Secretary of Bulgaria's Interior Ministry stated on Tuesday.

Georgiev told the Bulgarian National Television that he hoped the mobster pair's fate would be similar to that of Hristoforos Amanatidis, aka Taki, an alleged drug overlord that was detained in Dubai at the end of last week.

Angel Hristov and Plamen Galev aka the "Galevi brothers" disappeared at the beginning of last week after the Bulgarian Supreme Court of Cassation finally confirmed their organized crime sentences last week, and the two were supposed to be sent to jail for 5 and 4 years respectively.