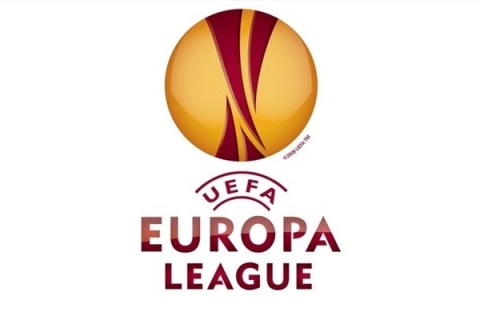 Some 400 fans of Spanish Athletic Bilbao travelled to Budapest instead of Bucharest for the recent Europa League final against fellow Spanish Atletico Madrid.

The Europa League final was played at the Arena Nationala stadium in Romania's capital Bucharest Wednesday, with Atletico Madrid grabbing the trophee after a 3:0.

But around 400 fans of Bilbao were even further disappointed, after they found out they travelled to the wrong city to watch the game, ending up in Hungary's capital Budapest.

Thus they did not even manage to see the game, for which they had bought tickets, reports Spanish channel Antena 3, as quoted by Dnevnik.bg.

Antena 3 reports of a further gaffe mixing up the two cities, after the speaker at the Europa League final opened his presentation with a "Welcome to Budapest!," only to be booed by spectators.