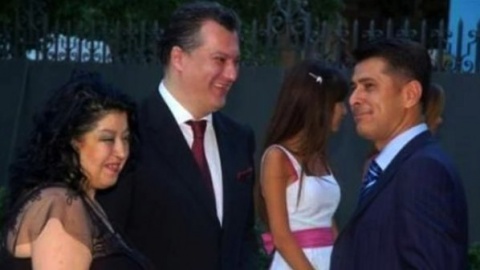 Eva Mihova, the widow of controversial businessman Mihail Mihov, has died of abrupt bleeding following an operation in a Sofia-based hospital.

According to unconfirmed reports cited by news portal dnevnik.bg, the news about Mihova's death surfaced on Wednesday with a one-day delay.

Mihova died a little more than a year after her husband, who was found dead in a hotel room in Pravets on March 30, 2011.

According to official reports, the 47-year-old businessman died of a heart attack.

Eva Mihova was the owner of three companies and of shares in two other firms.

She participated in the management of a total of 11 firms, according to information from the Daxy Bulgaria business database.