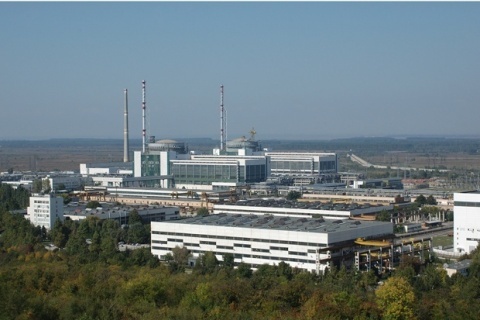 The Kozloduy NPP, photo by dariknews.bg

A project company will be established within the next 10 days for the construction of Unit 7 at the country's only existing nuclear power plant in the Danube town of Kozloduy, the country's Economy and Energy Minister Delyan Dobrev said Monday.

The project company will have an initial capital of several millions of BGN, Dobrev has explained.

Bulgaria's government recently decided to start the construction of a new reactor in Kozloduy after it gave up on the construction of what was supposed to be the country's second nuclear power plant in Belene. Thus, the Bulgarian government decided to install in Kozloduy the 1000 MW reactor that the Russian state company Atomstroyexport already produced for the Belene NPP.

On Monday, Dobrev pointed out that the establishment of a project company will guarantee the Kozloduy NPP's safety and financial stability. He noted that a project company that would have been responsible for investment risks was not created when the Belene project was launched.

The Kozloduy NPP has started the first phase of the procedure to extend the life of its two 1000 MW reactors by 20 years.

After the installation of Unit 6, the newest one, in 1991, the Kozloduy NPP reached a total production capacity of 3 760 MW. Currently, however, the capacity of the plant is down to 2000 MW after Bulgaria shut down the 440 MW reactors 1-4 in 2002 and 2006 at the insistence of the EU as part of the country's EU accession negotiations.