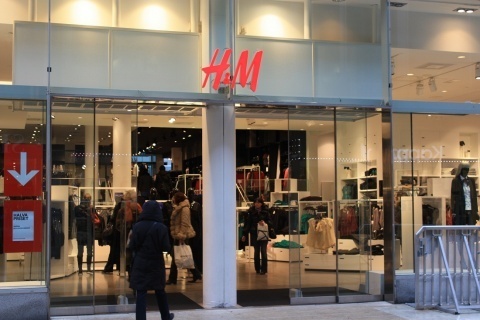 Fashion brand H&M opened its second store in Bulgaria and its first one in the Black Sea city of Varna on Friday.

The store is located in Varna's Grand Mall and its area is approximately 2 200 square meters. With the new H&M store opened, Grand Mall's occupancy rate has reached 83%.

H&M's first store in Bulgaria opened on March 10 in Sofia's The Mall. Two more stores are to open this spring, one in Sofia's Serdika Center and one in Galleria Burgas in the Black Sea city of Burgas.