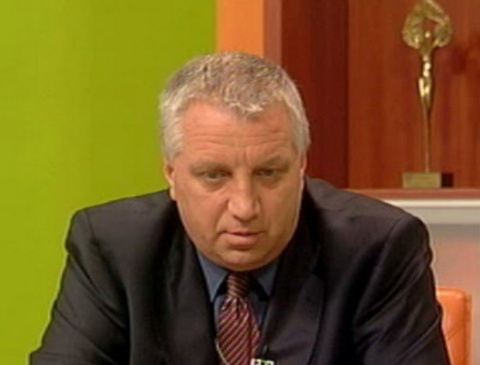 The ethnic tensions between the Macedonian Slavs and the ethnic Albanians is set to cause the federalization and possible breakup of the Republic of Macedonia, according to Bulgarian analyst and former intelligence officer Krasimir Uzunov.

Uzunov, who is known as an expert on the Balkan region, and is a former agent of the State Security (DS) service of communist Bulgaria, commented on the situation in Macedonia after the recent murder of five men near Skopje, speaking on BNR Wednesday.

"Macedonia is definitely headed in the direction of federalization, confederalization, and breakup. The "cantons" have emerged after the civil war in 2001. Albanian guerrillas have conducted ethnic cleansing in the mountains north of Tetovo, especially the Sar Mountain. There are few who wish to live in the Macedonian villages where churches were burned," Uzunov declared.

He said that the ethnic Albanian population in Macedonia is growing rapidly not only in the Western parts of the country.

The analyst claims that more than a decade after the Ohrid Accord of 2001 – which ended the de facto civil war started by ethnic Albanian guerrillas – problems between Macedonian Slavs and ethnic Albanians are exacerbating, with many of the provisions of the Ohrid Accord having failed, and many not having been implemented at all.

"A month before the last parliamentary elections in Macedonia the four Albanian parties gave a joint press conference and made it clear they had the same agenda regardless of which one of them will be in the government or will remain in opposition. One of their main demands is for the introduction of Albanian as the second official language in all of Macedonia. That is, the Albanians are seeking their rights," Uzunov concluded.

Krasimir Uzunov known as an expert on the Balkans and the region of Macedonia in particular has been exposed as a former agent of the Third Directorate of the State Security service, which was the military counterintelligence service of communist Bulgaria, in 1988-1990.