Property Prices in Bulgaria Expected to Stabilize in 2012 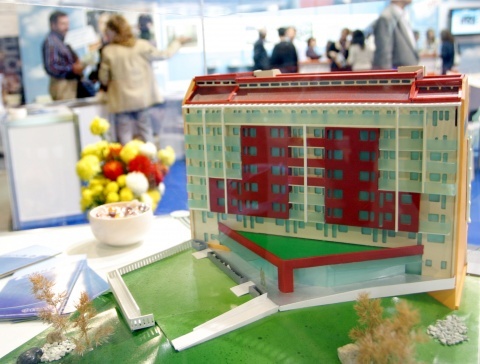 Bulgaria’s market is characterized by demand for properties in the low price range, which is expected to remain at the same level as last year. Photo by Sofia Photo Agency

Bulgarian property prices are largely expected to be unchanged in 2012 as real estate markets around the country remain at a standstill, brokers say.

Average prices in the capital city Sofia were around EUR 735 per square meter during the first quarter of the year, from EUR 730 in the last quarter of 2011, according to Bulgarian Properties real estate agency.

The agency says this is a sign of the market stabilization even though the decline in residential property prices in Bulgaria is still visible. The extent of the decline is shown by figures which reveal that at the beginning of last year prices were 11% higher than now – about EUR 830 per square meter.

Brokers expect that the number of transactions in 2012 would remain at similar levels as has been seen over the last year.

The agency does not expect a significant decline in prices and transactions during the traditionally strong spring season, although the country's economic environment remains highly uncertain.

Brokers say that prices in major cities were relatively stable, but because of the decline in demand, prices had fallen.

The type of properties most like to sell are present are two and three bedroom apartments, with price the key factor.