Selena Gomez, Ethan Hawke to Shoot 'The Getaway' in Bulgaria 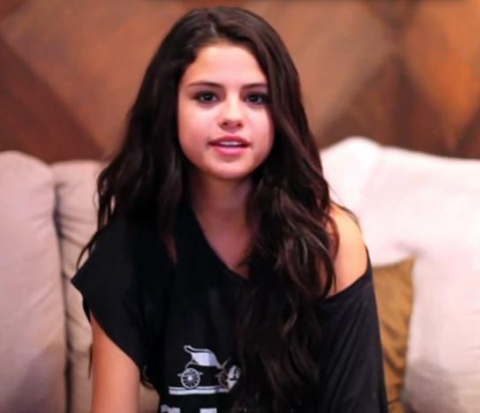 Selena Gomez spoke about shooting a movie in Bulgaria in a YouTube video. Video grab

US teen pop star and actor Selena Gomez will be coming to Bulgaria to shoot a movie called "The Getaway", Gomez herself revealed in a YouTube video.

Gomez will be starring in the new film project together with another popular Hollywood actor, Ethan Hawke. However, it is unclear whether the movie under the working tile "The Getaway" will be a remake of the 1972 film.

"I'm doing another movie called The Getaway with Ethan Hawke," she said in a video for fans on April 7.

"It's really, really exciting. I go to Bulgaria and then I start filming. It's more of an action movie, which is also different. So we're doing that and then hopefully another movie, but that hasn't really been confirmed yet. Then I'll start working on my fourth album, which will be the best album I'll ever do!"

In the video, Gomez is hesitant about pronouncing correctly the name of Bulgaria. It is still unknown when exactly she might be arriving.