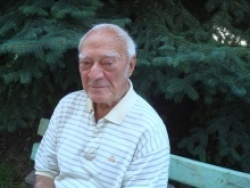 Tachkov died early Sunday morning at the Military Medical Hospital in Sofia, the largest private TV channel bTV informs, citing his family. The cause of death has been listed as multiple organ failure. He had serious cardiac problems during the entire hospital stay, despite the fact that his wounds had been heeling well.