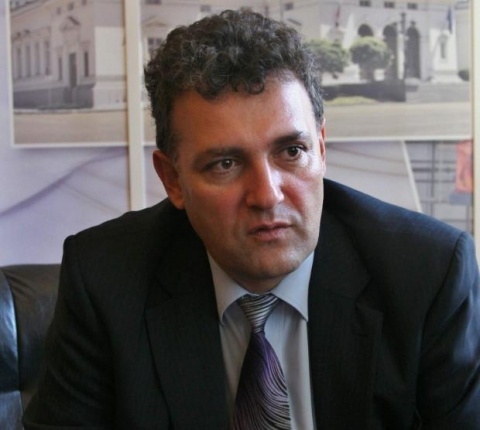 Lefterov will be acting CEO of NEK until the conclusion of the job competition, Deputy Minister of Economy, Energy and Tourism, Valentin Nikolov, announced Wednesday.

The latest reshuffle became necessary because NEK CEO, Mihail Andonov, was appointed over the weekend as Head of the Bulgarian Energy Holding, BEH, after the new Economy and Energy Minister, Delyan Dobrev, dismissed Yordan Georgiev from leading NEK.

Late Tuesday evening, BEH made changes in the management of the Kozloduy Nuclear Power Plant, NPP, and of NEK, through which Nikolov became part of the leadership of both companies while Lefterov became member of the NEK Board.