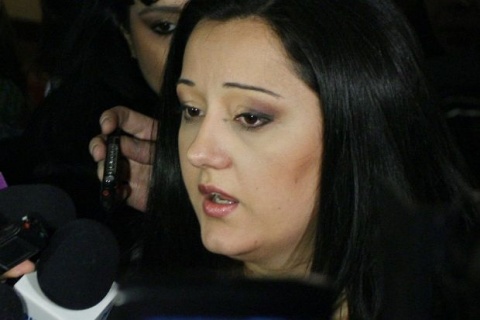 Bulgarian Minister of Regional Development, Lilyana Pavlova, promised funds for the shelter near the town of Novi Han.

The Bulgarian cabinet is launching a fundraising initiative to collect money to build a new orphanage and shelter for the disadvantaged near the town of Novi Han.

The news was reported Monday by the Minister of Regional Development, Lilyana Pavlova, who met with the initiative committee in support of Father Ivan.

Father Ivan, an Orthodox priest, built a shelter, hospice, and orphanage in Novi Han on his own and with modest donations. The State Agency for Construction Control threatened to demolish the buildings because they are deemed illegally erected, but the cabinet decided at the end of 2011 that they would not be demolished until an alternative solution for those using them is found.

The fundraising campaign will be launched on April 2 at the National Ivan Vazov Theater in downtown Sofia. The needed funds are estimated at BGN 3 M.

The priest informed Monday that a second shelter for the elderly, who cannot afford to pay bills, and for the homeless will be built on anther land plot nearby.

Currently there are 160 people in the shelter, of whom 70 are children.

Father Ivan is seen by many as nearly the sole individual who had created his own, alternative social structure to help the poor, the elderly, the sick and anyone in distress.