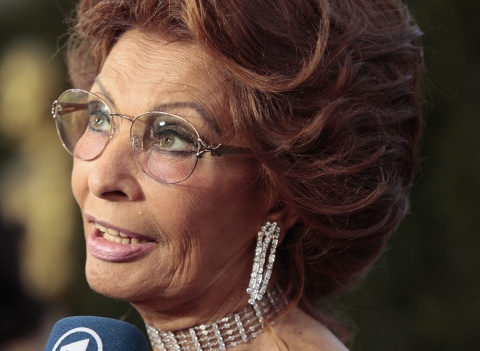 The exhibition, entitled "Sophia in Sofia'. will take place in Bulgaria's capital Sofia in May. Personal belongings of Sofia Loren will be shown, as well as her archives.

Sophia Loren's visit to Bulgaria is expected to last two days, after which she will head to Moscow, London, Los Angeles and other cities in which the Bulgarian exhibition will be shown.

The exhibition has been organized by the Sofia municipality, the Bulgarian Ministry of Culture and the "Eventi" association, the 24 chasa daily informs.

Sophia Loren's Best Actress Academy Award was the first Oscar ever given for a performance in a "foreign-language" film.