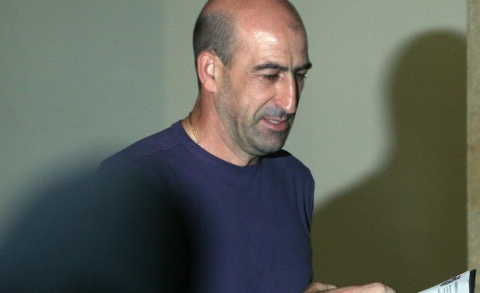 The Appellate Court in the Black Sea city of Burgas revoked Thursday the sentence of football legend, Yordan Lechkov.

On September 28,2011, Lechkov, then Mayor of the southern city of Sliven was handed a 3-year suspended prison sentence with five years of probation for breach of official duties.

Lechkov was also ordered to pay BGN 671 368.80 in damages to the Sliven municipality, together with the accumulated interests and the court expenses in the trial.

He was found guilty of allowing private companies to use municipal property for a period of around 2 years without holding a public procurement or without asking them to pay rent thus inflicting damages to the municipality in the amount of nearly BGN 1 M.

On September 14, 2011, the European Commission froze all EU funds for Sliven due to signals of corruption and misappropriation at the municipality.

The Burgas Appellate magistrates based their decision on grounds the lowest instance – the Yambol Regional Court – had made significant violations in trial rules such as clearly listing established facts and the evidence used to establish them, analyzing evidence and clearly stating the motives for the rule.

Yordan Lechkov, currently also a Vice President of the Bulgarian Football Federation, was a key member of the historically best Bulgarian national football team, who went on to grab the fourth place at the 1994 FIFA World Cup in the USA.

At the local elections in October, Lechkov, endorsed by the ruling Citizens for European Development of Bulgaria party, GERB, ran for a second term in office, but was defeated by Socialist Kolio Milev.