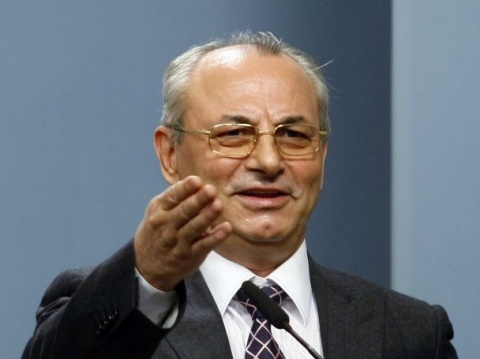 The leader of the ethnic Turkish party Movement for Rights and Freedoms, DPS, Ahmed Dogan. Photo by BGNES

The leadership of the ethnic Turkish party Movement for Rights and Freedoms, DPS, in the southern Bulgarian city of Kardzhali, a DPS stronghold, is revolting against the decision to expel four local party members.

The four DPS members of the municipal council in Kardzhali were expelled from the party in just 3 months.

38 local mayors and all chairs of the party's local branches have issued a joint complaint to the DPS leadership and an ultimatum to reinstate in two weeks the Deputy Chai of the DPS Kardzhali branch, Ehliman Chohan, and the other three.

If their demands remain unfulfilled, the dissenters plan a protest march to the estate of DPS leader, Ahmed Dogan, near Sofia, commonly known as "Dogan Saray." Some even threaten to quit party ranks over manipulations and tensions.

The discontent was generated by the unprecedented decision of the central leadership of the party to dismantle the 23-member strong Municipal Council of DPS and appoint a caretaker operational bureau.

DPS members and followers are known to be the most "disciplined" in Bulgaria.