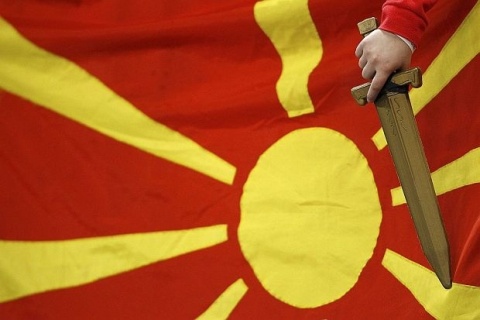 Several people were arrested after clashes between Macedonian and Albanian youths in the capital Skopje and in Tetovo on Friday night.

In Skopje, three underage Macedonians were attacked by four ethnic Albanians, while in Tetovo a 16-year-old girl was beaten up by a group of Albanians.

According to reports of local media, two brawls also took place in an intercity bus and in Skopje, but the details are yet unknown.

Some 10 people were said to have been injured in the overnight attacks.

Since the beginning of 2012, a total of 25 incidents involving ethnical violence have taken place in Macedonia, most of them in Skopje and Tetovo, and 38 people have been injured.

Two churched have been torched by Albanians.

Ethnic Albanians are believed to make up 25% of Macedonia's population of 2 million.