Trial against Brazil-Jailed Olympic Champ to Kick Off 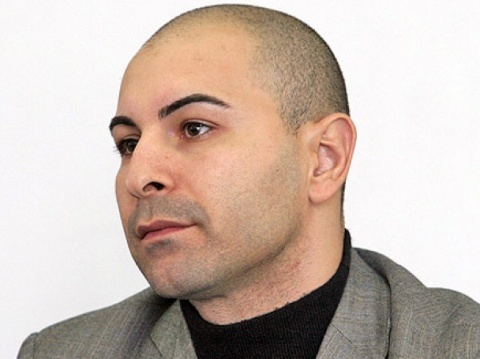 Bulgarian weightlifter and Olympic champion, Galabin Boevski, was arrested in Ocotber for cocaine posession in Brazil. Photo by BGNES

The first hearing of the trial against Bulgarian Olympic weightlifting champion Galabin Boevski is to begin at 8 pm EET in Brazil on Tuesday.

In October, Boevski was detained in Brazil with 7.2 kilos of cocaine and charged with drug trafficking offense that could result in 15 years behind bars.

The drug was found hidden in special secret compartments inside his suitcase at the Guarulhos Airport in Sao Paulo.

The former Olympic champion has vehemently denied to have been involved at any point in his life with people, dealing with drugs trafficking.

At the end of February a Brazilian supreme court ruled to keep the former weightlifter in jail and rejected the defense request to release the client under house arrest.