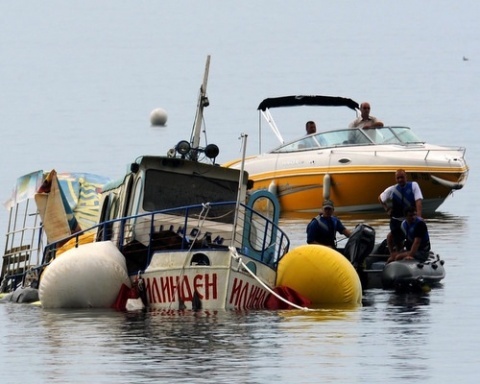 The families of the Bulgarians, who drowned over two years ago in the Macedonian Lake Ohrid, are to receive in just days compensations in the amount of EUR 4 500.

The news was reported by several Bulgarian media Saturday, citing unnamed relatives of the victims, saying they have been negotiating for several months now to get the amount they are owed, according to the insurance policy with a Macedonian company.

The families are asking additional compensations from the Macedonian Transport Ministry, the head of the navigation office of the Ohrid Lake and the two defendants. A separate claim will be launched against German company Lloyd for certifying the Ilinden ship as safe.