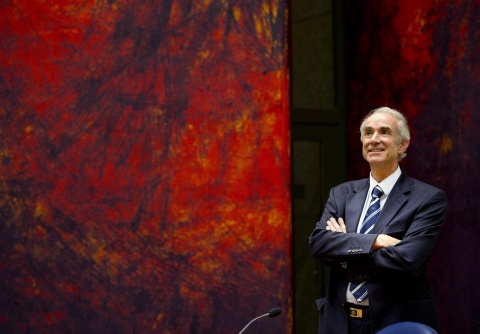 Even though the Dutch government does not support the anti-immigration website created by the far-right PVV party of Geert Wilders, it will not condemn it.

"My government is not responsible for the initiatives of parties in parliament. We live in a parliamentary democracy, and everybody is free to express what he wants," Dutch Immigration Minister Gerd Leers declared on Thursday in Polands.

"It's not up to us as a government to comment on or excuse ourselves for the website," he added, as cited by EUbusiness.

The Council of Europe had demanded that the Dutch government distance itself from the notorious anti-immigration website.

The PVV party's website has drawn wide criticism from Central and Eastern Europeans, including Bulgaria's Foreign Ministry and the country's MEPs. European Commissioner for Justice, Fundamental Rights and Citizenship Viviane Reding described the website as a call for intolerance.