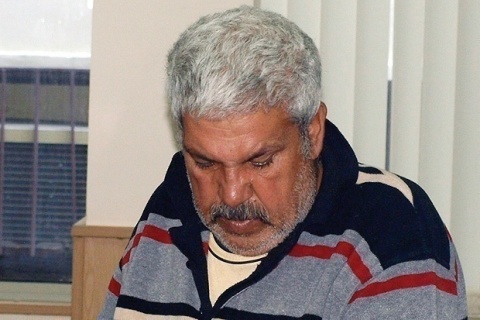 Simeon Yosifov, 55, has been sentenced to 17 years in prison for the murder of 19-year-old Angel Petrov. Photo by BGNES

Under the ruling of the Plovdiv District Court, Yosifov will initially be placed under a strict prison regime.

Yosifov had his driving license stripped and the van was confiscated.

Yosifov will have to pay BGN 1275 in court expenses and BGN 2000 to Atanas Petrov, the father of the victim.

Yosifov's lawyer said on Wednesday that he would appeal the sentence.

The trial against Yosifov was heard under summary procedure.