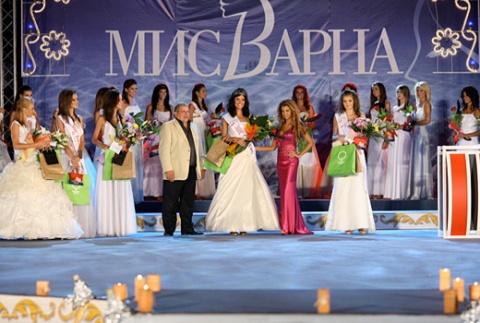 The women in Bulgaria are the fifth most beautiful in the world, according to an online travel directory.

Sweden tops the list, followed by Argentina, Ukraine and Russia.

Bulgaria's Black Sea capital Varna has been included in another Travelers Digest list. It occupies the fifth place among the cities with most beautiful women.

"Varna is on the country's stunning Black Sea coast and in the summer the city becomes jam-packed with sunbathing beauties. Similar to their Russian and Ukrainian counterparts, girls here are often tall and light-eyed," according to the site's description.

Ukrainian capital Kyiv has been named the city with the most beautiful women, followed by Stockholm, New York City ans Buenos Aires.

Stockholm has been named the city with the best-looking men. The Swedish capital beat New York City, Amsterdam, Lisbon and Buenos Aires.