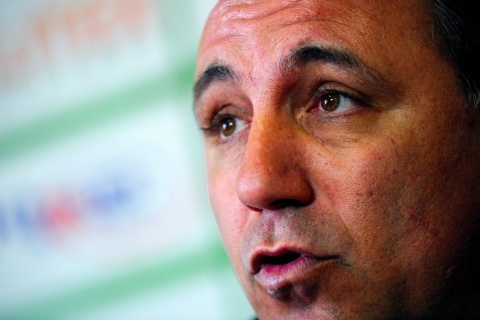 The scandal with the stay of Bulgaria's football legend, Hristo Stoichkov, in Parma, Italy, is flaring after Gazzetta dello Sport published Tuesday information about him illegally pocketing over USD 0.5 M.

The information was reported by the Bulgarian Standard daily, writing that according to Wednesday publications in Italian press, Bulgaria's most internationally renowned football player and 10 other teammates at the time have been involved in money laundering and could face jail sentences – up to 18 months behind bars, per Italian legislation.

In order to send the said sportsmen to jail the local prosecution, investigating the case must prove that they were aware of their actions and intentionally committed the crime.

Italian media point out that the above would not be a problem since the players received money for advertisements and promotions with their appearance, which never materialized.

Stoichkov, a former Barcelona striker, nicknamed The Dagger over his fiery temperament, played for Parma in the 1995-1996 season. He was recently appointed coach of the Bulgarian Lovech-based Litex football team.