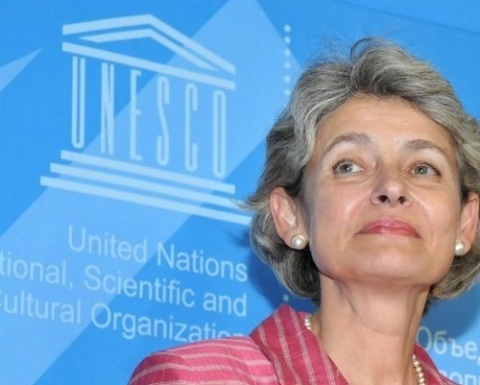 UNESCO Director-General, Bulgarian Irina Bokova, is due to inaugurate the Regional Centre for the Safeguarding of Intangible Cultural Heritage in South-Eastern Europe under the auspices of UNESCO while she officially visits the country.

This center will be one of six around the world that focus on intangible cultural heritage. It will be the only one in Europe, therefore "plays a crucially important role," the UN cultural agency said.

"Bulgaria has every reason to be proud to host it," Irina Bokova said prior to her departure to the country.

Bokova underlined the importance of centers and institutes set up under the auspices of UNESCO, pointing to their role in advancing the Organization's strategic objectives and priorities.

"These are centers of excellence with unique expertise. They amplify UNESCO's messages in societies and regions across the world and promote networking and exchange of relevant technical information. These centers play a key role in reinforcing UNESCO's impact on education, science, culture and communication in the world," said the Director-General.

During her visit to Sofia, Bokova will hold meetings with Bulgarian President Rosen Plevneliev and other senior government officials as well as prominent Bulgarian intellectuals.