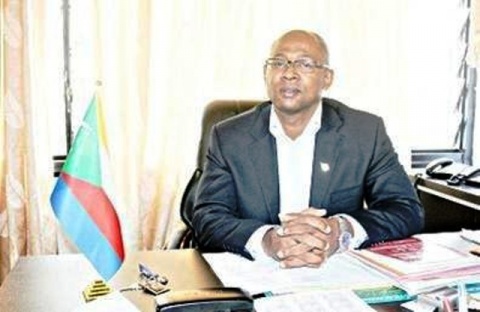 A total of ten pirates, nine Kenyans and one Bulgarian, have been reportedly busted by Comorian authorities near Grande Comore, the largest island in the Comoros archipelago.

The apprehended alleged pirates claimed they were Kenyan police officers that had to escort a ship on its way to South Africa.

However, the suspects were not dressed in the Kenyan police's official uniforms and had no documents proving their identity, according to Comoros Chief Prosecutor, Youssouf Ali Djae, who has been cited by the Bulgarian National Radio.