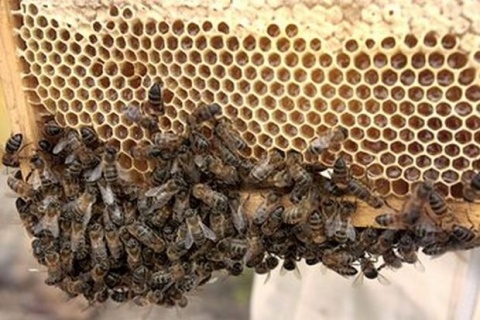 The flood-swollen Maritsa River has swept away some 700 beehives in southern Bulgaria. Photo by BGNES

Some 700 beehives were swept away by the swollen Maritsa River last week, according to Toshko Todorov from the district office of the Bulgarian Beekeeping Union.

The alarm was raised by beekeepers from the southern Bulgarian town of Svilengrad.

After talks with Haskovo District Governor Irena Uzunova, the beekeepers had been advised to file applications with the Svilengrad Municipality, where a special commission featuring a representative of the Agriculture Ministry would evaluate the damages caused by last week's flooding, Todorov said Wednesday, as cited by news portal haskovo.info.

Apart from the massive flooding which hit southern Bulgaria last week, the prolonged winter season and the low temperatures are also extremely unfavorable for bee families.

This has caused bee keepers to predict high bee mortality at the end of the winter.