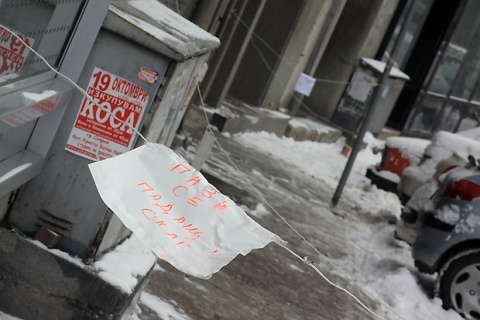 Code yellow for potentially dangerous weather remains in force in Northern and Western Bulgaria on Wednesday due to the persistently low temperatures.

On Wednesday morning, the mercury in the capital Sofia dropped to about -20 degrees C, while the wind in northern Bulgaria created a significant windchill.

Temperatures across the country will range between -2 and -5 degrees C on Wednesday and are expected to slightly decrease in the next two days.

The main roads are opened and cleared for traffic, and a ban on freight trucks travel has been lifted.