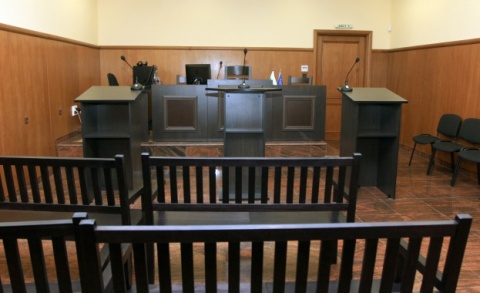 The magistrates from Bulgaria's anti-Mafia tribunal have decided that there is irrefutable proof the recently arrested group had been involved in organized crime and drug trade. Photo by cross.bg

Suspected drug boss and ringleader, Stefan Bonev, aka Sako, remains in permanent detention as well, and had been charged with organizing a crime group and illegal drugs possession.

Milen Davranski is also charged with organizing a crime group, while another 8 people are indicted for participation in a crime group for illegal drugs distribution and trade.

In their motives, the magistrates point out that there is proof beyond any doubt that Bonev is the organizer of the group, while the rest had been participating in it.

Bonev was arrested at the start of the operation on Friday, together with several other men. Four of his aides aged between 37 and 22 were detained on Saturday, the Interior Ministry announced.

Stefan Bonev, aka Sako, is under investigation on several counts, and is believed to be linked to crime boss Krasimir Marinov, aka the Big Margin.

In searching the homes of the detainees, who had been wanted for some time, the police have confiscated small amounts of cocaine and drug dealing tools.