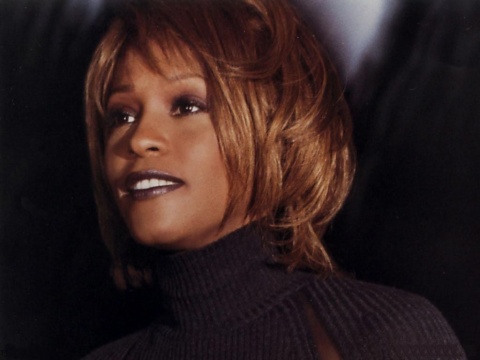 Prominent pop singer Whitney Houston has been found dead in the Beverly Hills Hotel, shocking the music industry on the eve of the 2012 Grammy Awards.

It was Houston's bodyguard that found her body, CNN informs.

No obvious signs of criminal intent have been registered by police officials, who are currently investigating to determine the cause of death.

The talented entertainer sold more than 170 million albums, singles and videos. She earned 30 Billboard Awards, 22 American Music Awards and two Emmy Awards, but she also struggled with addiction problems over the years.