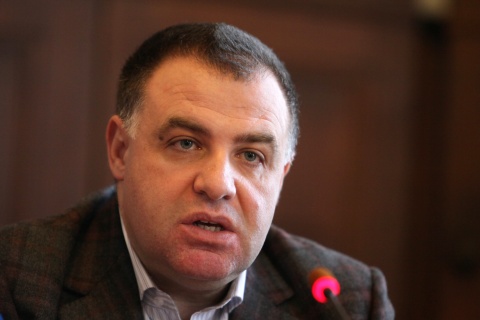 Greenpeace Bulgaria and the Bulgarian "Za Zemiata" (For the Earth) organization have demanded that a moratorium be implemented on turbot fishing in the Black Sea for a period of one year.

The NGOs have sent an open letter to Bulgarian Agriculture Minister Miroslav Naydenov stating that the measure will help the recovery of the turbot population near Bulgaria's coastline in the course of the next few years.

The Black Sea turbot may soon become extinct due to the drastic decrease in its population over the last couple of years, the NGOs believe.

In December 2011, it was announced that the EU quotas for turbot and sprat will not be reduced this year, with the only two member states affected by the decision being Bulgaria and Romania.