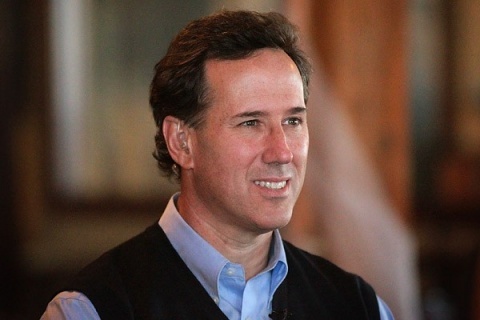 One of the bidders for the GOP nomination Rick Santorum. File photo

Republican US presidential hopeful Rick Santorum has achieved a remarkable triple victory in the Minnesota and Colorado caucuses and the Missouri primary.

Santorum's triumphs have been described by US media as setbacks for Republican presidential front-runner Mitt Romney, as well as for Newt Gingrich's aspirations of being the conservative alternative to Romney.

With most of the returns counted, the former Pennsylvania senator won the Minnesota caucuses with 45%of the vote, followed by Ron Paul with 27 % and Mitt Romney with a mere 17%..

In the Missouri primary, Santorum won 45% of the vote, while Romney came in second with 25 percent and Paul finished third with 12 percent.

In Colorado, Santorum gathered over 40%, followed by Mitt Romney with 35%.

After winning in Nevada and Florida last week, Romney did not engage in an active campaign in Minnesota and Missouri. He was expected to easily win in Colorado.