US Secretary of State Hillary Clinton Arrives in Sofia 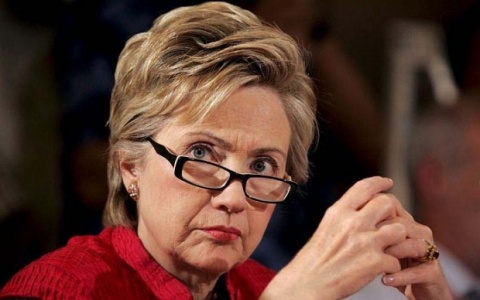 American Secretary of State Hillary Clinton has arrived on an official visit to Bulgarian capital Sofia, during which key global and bilateral issues are set to be discussed.

Clinton arrived at Sofia Airport half an hour late due to bad weather conditions, with heavy snowfall and winds.

Saturday Clinton was at the global security conference in Munich, where she stressed that Europe has been and remains US's essential ally globally.

Among the items on the agenda are latest top security issues, including the nuclear program in Iran and escalating violence in Syria.

Matters in the military cooperation between the US and Bulgaria will also be discussed, both within the framework of NATO and bilaterally.

Bulgarian media have speculated that among the questions discussed is whether Bulgaria  will allow one of the US military bases in the country to be used for a potential strike against Iran, after Turkey has refused to do the same.

Other matters of discussion relate to energy security, where Clinton is likely to press for the development of shale gas in Bulgaria, for which US energy company Chevron has an interest.

The Bulgarian diplomacy is also likely to raise the issue of a visa-free regime with the US, though it has said that a significant progress is not very likely.