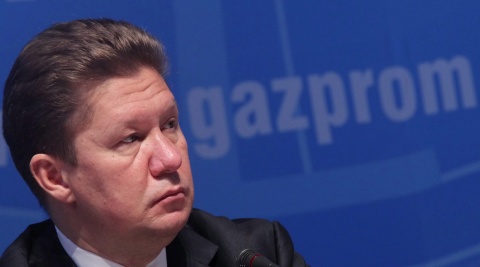 Russian natural gas giant Gazprom announced it has pocketed a net profit of RUB 940.8 B for the first 9 months of last year.

Gazprom has recorded a 32% increase in sales in the January-September 2011 period, predominantly in countries from the former USSR.

Due to fluctuations in the exchange rates, income from those countries has risen with 58%, compared to a 33% rise in sales.

Using a long-term contract, Gazprom delivers more than 90% of the natural gas consumed in Bulgaria.