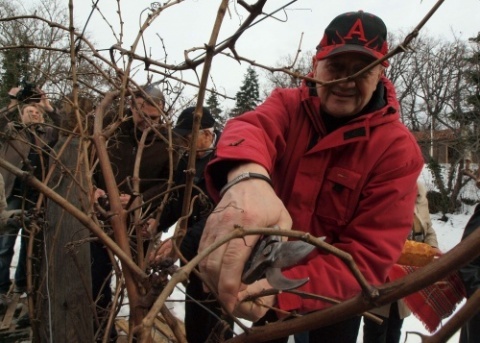 The Bulgarian Orthodox Church honors on Wednesday, February 1, the Day of Saint Trifon, the patron of vine-growers, wine-producers and tavern-keepers.