Bulgaria to Enter Stage 2 of Its Major Diplomatic Reshuffle 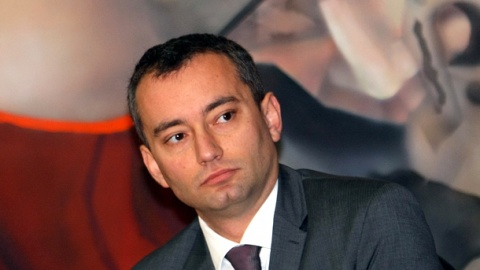 Bulgaria's diplomatic reshuffle is set to continue on Wednesday, as the country's Foreign Minister is expected to propose the appointment of five new Ambassadors abroad, according to a media report.

Russia, Pakistan, Syria, Morocco and Spain are the countries to which Bulgaria will send new envoys, dnevnik.bg reports.

The country's Ambassadors to Russia and Spain are among the large number of Bulgarian diplomats exposed in 2011 as former agents of the Communist State Security, while changes in the other three countries are due to the expired mandates of the envoys there.

Dimitar Mihaylov and Rumen Pironchev, Bulgarian interim Ambassadors in Damascus and Islamabad respectively, are expected to be appointed as permanent envoys.

Bulgaria's new President Rosen Plevneliev and Prime Minister Boyko Borisov agreed upon a list of 24 new Ambassadors during their meeting last Wednesday. The list was later approved by the Cabinet at a sitting held in the city of Pazardzhik. The appointments are yet to be formalized with a decree of the President.