Nina Dobrev: I’m Too Young to Tie the Knot 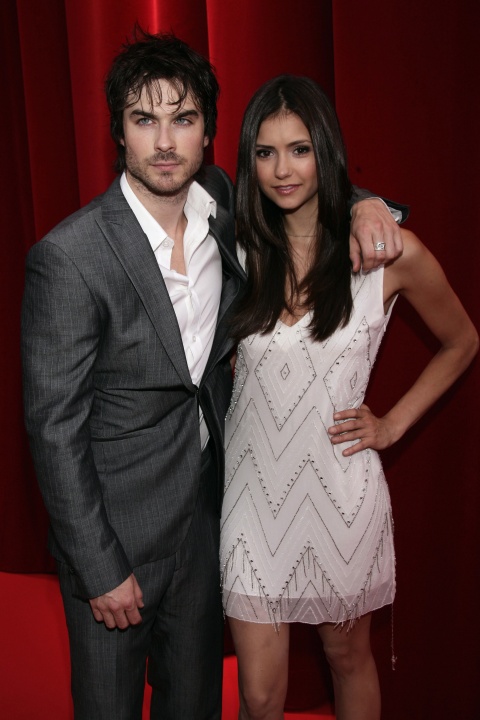 Bulgarian-born actress Nina Dobrev has refuted media allegations that is about to get married to her boyfriend and Vampire Diaries co-star Ian Somerhalder.

"I'd heard some crazy story that I'd been proposed to, but I would be wearing a ring if I had one. Not true at all. I mean, that's not my [style]. I'm young. I'm really young," Nina Dobrev has commented on the rumors, as cited by gossipcenter.com.

"It's not like back in the day where you have to get married and have your children by 18. I'm a career woman and a young, very driven woman and I've got a lot I have to accomplish before I settle down and have kids and do any of that," she has added.

Earlier in January, tabloids reported that Ian Somerhalder had proposed to her, but she had turned him down.