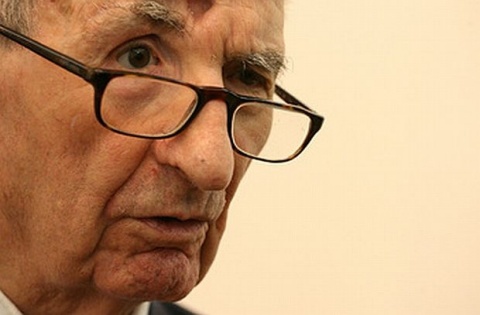 Kiro Gligorov, the first democratically elected president of the Republic of Macedonia, has died at the age of 94.

The news was officially confirmed by Zivko Kondev, head of Gligorov's office, who said that he had died in his sleep at his home in Skopje on Sunday evening.

The funeral will take place on January 03 at the Butel cemetery in Skopje.