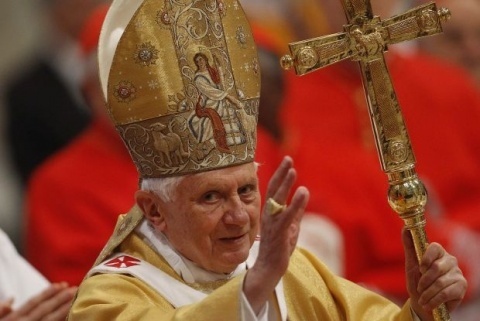 Pope Benedict XVI is holding Sunday his traditional 'Urbi et Orbi' Christmas speech at the Vatican, wishing for peacea and freedom across the world.

The Catholic Pope prayed for the victims of famine, floods and armed conflicts, and urged the international community to help those in need, in particular people in the Horn of Africa.

Just hours after the solemn event in Rome, a bomb attack during Christmas service in Madala, Nigeria, claimed the lives of at least 15, injuring many more.

Pope Benedict prayed for those who died and called for a cessation of violence throughout the globe.

In particular, he urged for an end to bloodshed in Syria and stated he hopes that the Arab Spring rebelions will contribute to the common good.