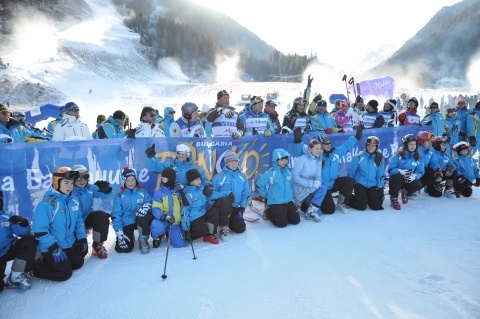 The number of bookings for Bulgarian winter resorts is registering notable declines on all major source markets, according to Rumen Draganov, head of the Institute for Analysis and Estimates in Tourism.

Bulgaria's winter resorts are suffering from low number of bookings on all of there primary markets simultaneously, including the UK, Germany, and Russia, Draganov said Sunday, as cited by Focus.

He stressed, however, that the same is true for the winter resorts in Austria, France, Germany, and Switzerland, and that some major tour operators have started to redirect their tourists from European winter resorts to the USA, where the mountains are enjoying lots of snow this year.

According to Draganov, the rise of plane tickets to Bulgaria by about EUR 30-40 has also affected the number of bookings at Bulgaria's ski resorts.

He pointed out his expectations for a rise in the Bulgarian ski resort bookings in the second half of December – which was the case in previous years with little snow especially 2008 and 2009.

"Last year the heavy snowfall started in October and November which is why we are seeing fewer bookings now in comparison with the same period of 2010," Draganov said.

Bulgaria's winter tourism – concentrated in three major resorts – Bansko, Borovets, and Pamporov – made EUR 204 M in winter 2010-2011, which is at least 10-15 times less than the earnings of the summer tourism industry along the Black Sea coast.