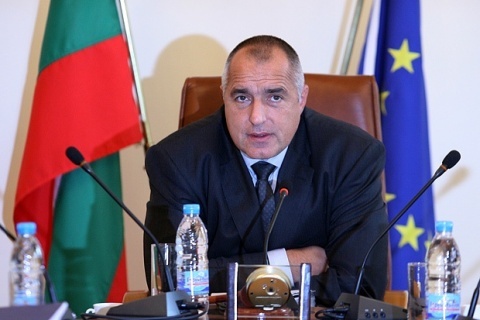 Bulgaria's ruling centrist-right GERB denied the proposition for a parliamentary hearing of Prime Minister Boyko Borisov on the country's stance ahead of the upcoming European Council meeting in Brussels on which a euro rescue plan will be discussed.

GERB, which has a majority in Bulgaria's 240-seat single-chamber parliament, voted against the proposition made by the far-right Ataka (Attack) party, a former ally of the ruling formation that is now in opposition.

Members of the country's oppositional parties reacted by pointing out that denials like these are the cause for the low public image of the parliament.