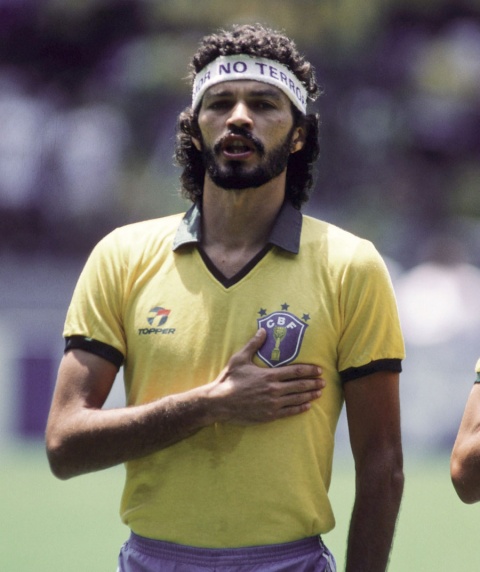 Former Brazil captain Socrates, one of the greatest midfielders of all-time, has died at the age of 57.

He had been in a critical condition with an intestinal infection since being admitted to intensive care on Friday at a hospital in Sao Paulo.

A statement by the Albert Einstein Hospital in Sao Paulo said on Saturday that the former footballer was "in a critical condition due to a septic shock of intestinal origin".

Even though his wife claimed he suffered from food poisoning, Socrates himself admitted earlier this year - after being rushed to the hospital twice - that he had problems with alcohol and smoking, even while he was still active on the field.

He spent 17 days in hospital in September and had been hoping his health would stabilize ahead of a liver transplant.

In a recent television interview, Socrates said he had considered alcohol his "companion" but believed its regular use did not affect his performance on the field.

"Alcohol did not affect my career, in part because I never had the physical build to play this game," he said.

"Soccer became my profession only when I was already 24. I was too thin and when I was young I did not have the opportunity to prepare myself physically for the sport."