PES President Stanishev: We Need to Get Europe Work Again 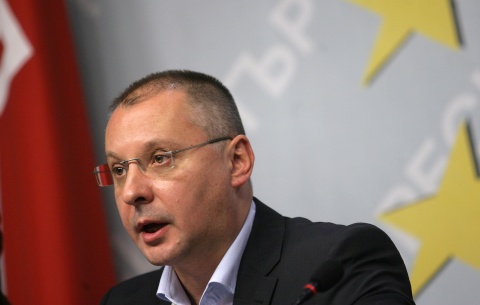 Europe needs to be given a new, active direction by social-democrats across the continent stated Party of European Socialists, Bulgarian Sergey Stanishev.

Saturday Stanishev spoke in Berlin at an international conference organized by the German Social Democratic Party.

"At present the European left is developing alternative answers to the crisis that stay away from the rightist consensus leading nowhere," said Stanishev, who is also leader of the Bulgarian Socialist Party.

"We must give an alternative to all European citizens that places solidarity and jobs at the heart of every European recovery plan," added the PES leader.

He emphasized that the European left holds in high regard not only social services and the protection of the vulnerable, but also investment in research and innovation.

The socialist leader further said that PES is in favor of much-disputed eurobonds, the creation of an independent European credit rating agency, as well as intelligent financial markets regulation.

"The only way to emerge from the crisis is a stronger and more progressive EU," stated Stanishev.

He also recalled that European leftist parties, which have seen declining support across the continent in recent years, must work hard to win back the hearts of European citizens.