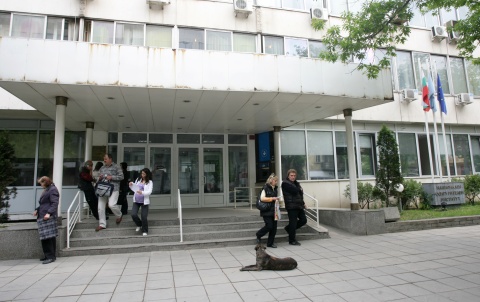 A recent analysis of the Center For the Study of Democracy has shown that NOI is drained of over BGN 500 000 per year through social security fraud. Photo bg BGNES

Bulgaria is deprived of over BGN 500 000 per year in social security contributions, with 500-600 000 people paying less than they should, according to Ruslan Stefanov from the Center For the Study of Democracy.

The analysis of the expert was triggered by the ongoing debate about the deficit of the National Social Security Institute (NOI) and the appropriate tools for solving the problem.

Stefanov argues that there are two groups of people that engage in social security fraud.

In his words, the first group includes around 10% of the employed, or 300 000 people, who pay contributions on the basis of the sectoral minimum social security thresholds despite the fact that their earnings are higher (Stefanov refers to them as people receiving salaries in envelopes).

The second group, which comprises an estimated 8% of the workers, or 250 000-260 000 people, pay contributions corresponding to the payment stated on their employment contracts, but their installments are still lower than they should be, considering the total payment they get.

According to the expert, the people in the latter group nearly halved in 2010 but their share still represents a considerable figure.

In his words, if each of these social security fraudsters receives an average BGN 200 over the sum declared, the scam results in BGN 36 M in evaded payments for NOI per month, or BGN 430 M per year.

The expert notes that if scams based on extra payments of as little as BGN 200 per month are eliminated, the revenues would suffice to bridge the gap at NOI.