Bulgarian School May Be Renamed from Lenin to Steve Jobs 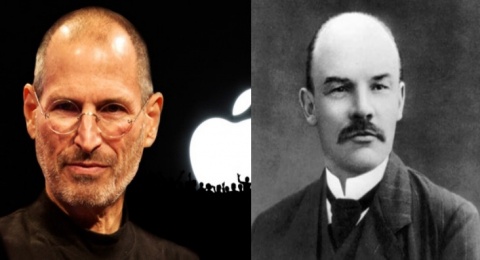 A Bulgarian school is to be renamed from "Vladimir Lenin" to "Steve Jobs". File photos

A secondary school based in Bulgaria's 2nd largest Bulgarian city of Plovdiv may be named after Apple's late founder Steve Jobs.

The school that is specialized in providing technical education in the field of electronics considers choosing a new name as it approaches its 50th anniversary. Until recently, it was named after Soviet leader Vladimir Ilyich Lenin.

As students and teachers are debating the name issue, Steve Jobs is among the front runners to replace Lenin, the local TV 7 reports. However, some insist that the school should be named after a Bulgarian scientist instead.

As the secondary technical school turns 50, it will have access to central heating for the first time in its history.