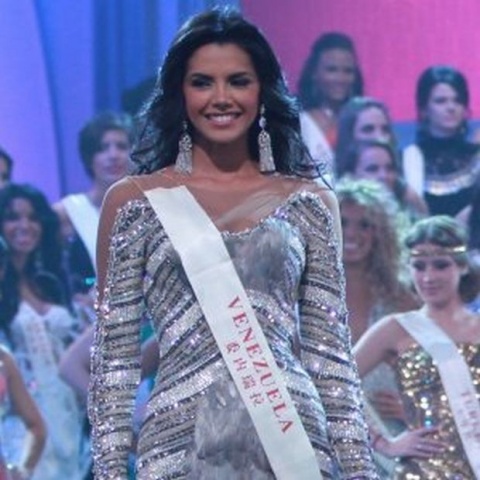 Miss Venezuela, Ivian Sarcos, was crowned as the 61st Miss World after winning the title. The first and second runner-ups are from the Philippines and Puerto Rico.

Only 15 beauties out of a total of 113 reached the semi-finals while 7 competed in the finals – Miss Korea, Miss, Venezuela, Miss England, Miss Scotland, Miss Philippines, Miss Puerto Rico and Miss South Africa.