Iceland Set to Open Its Labor Market for Bulgarians 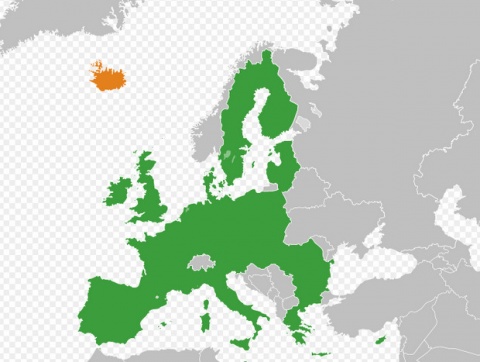 Iceland seems poised to open its labor market for Bulgarian citizens as of January 1, 2011, the Bulgarian Labor Ministry announced.

Iceland's government has decided to offer the country's Parliament to grant full access to its labor market to Bulgarian citizens, the Labor Ministry in Sofia said.

If adopted, the regulation will allow Bulgarians to take any jobs in Iceland as of January 1, 2012, in accordance with the provisions of the European Economic Area and the Icelandic legislation.

Iceland is already heavily integrated into the EU market as it is part of EU's internal market through the European Economic Area and the Schengen Area. Iceland, together with Norway, Switzerland, and Liechtenstein is a member of the European Free Trade Association.